Robert Fisk: Lebanon in limbo: a nation haunted by the murder of Rafiq Hariri 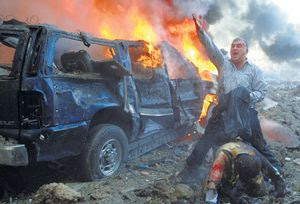